When you are looking for the most perfectly beautiful flowers in Parramatta from a real, local florist, you need Floral Expressions Florist Parramatta!

At Floral Expressions Florist Parramatta, we guarantee that your flowers will have that wow factor! It’s as simple as that! We use the best quality and freshest cut flowers from local Australian flower suppliers. We believe in keeping it local to maintain the freshness and quality of our flowers in. Floral Expressions Florist Parramatta is so good that it has won the most Outstanding Florist Award in Parramatta Local Business Awards for the last three years in a row. That is why we can say that we are the best florist in Parramatta. We deliver flowers to Parramatta same day. Unlike other florists, we will accept your phone orders up to 4 pm and still deliver it to Parramatta before dinner time! Perhaps you could check out our most popular bouquets such as the Lily Bouquet or our Impressive Bouquet.

Parramatta is a vibrant, colourful and exciting place, just like our flowers! Check out our Google reviews and you will be convinced that we are absolutely the best florist in Parramatta. We deliver your flowers on time and with that extra special wow factor that cannot be duplicated anywhere else. We are your one stop shop for all your floral needs: from births to birthdays, anniversaries to funerals and every occasion in between. 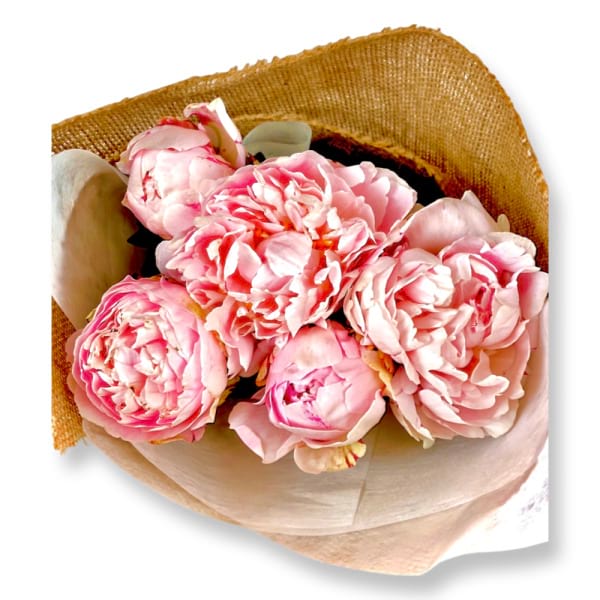 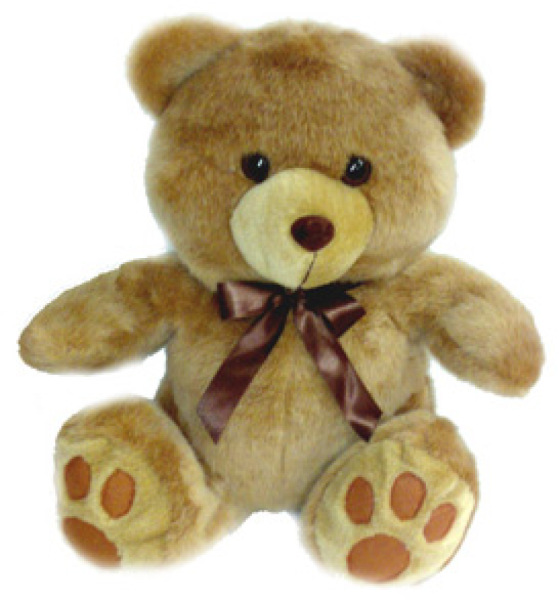 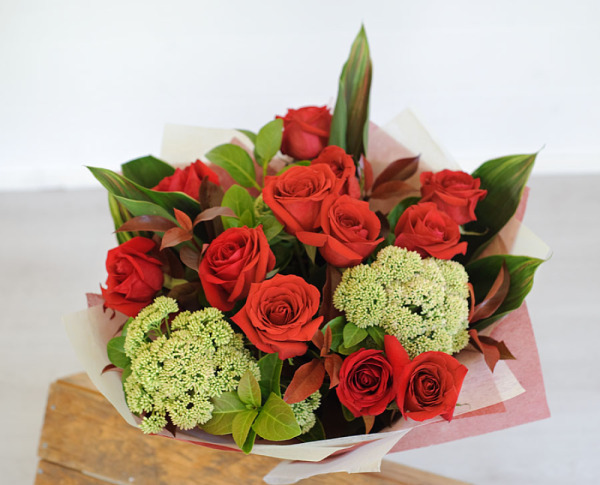 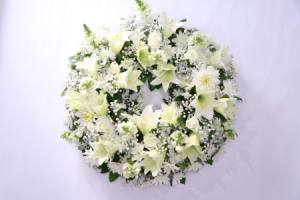 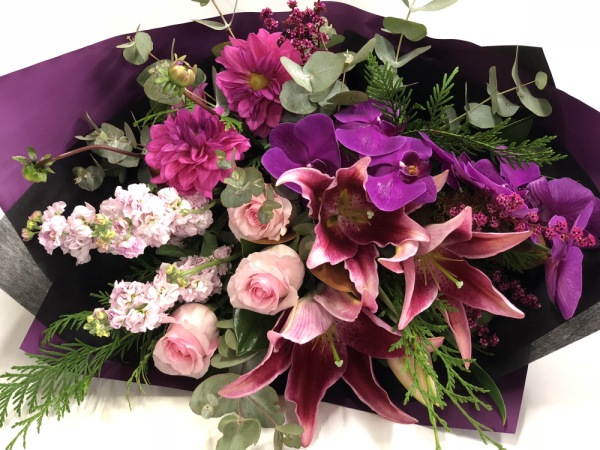 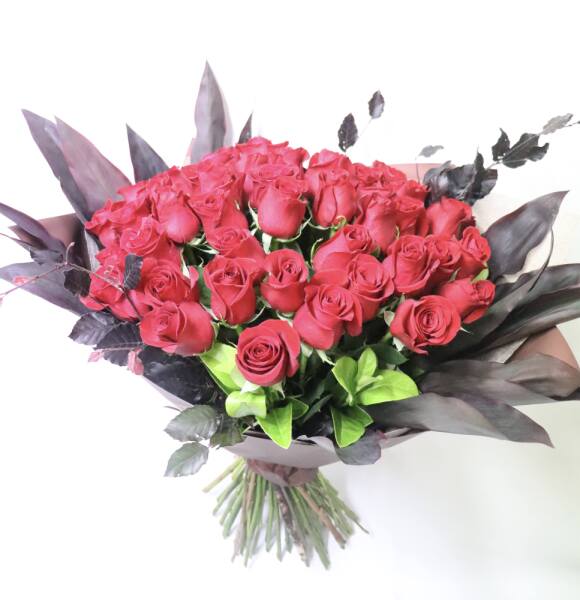 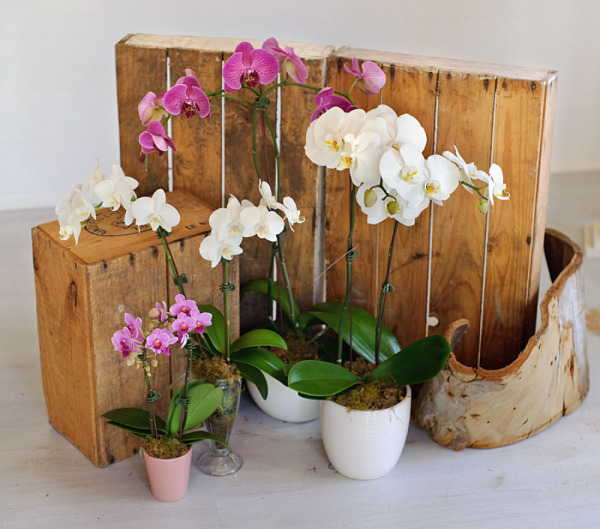 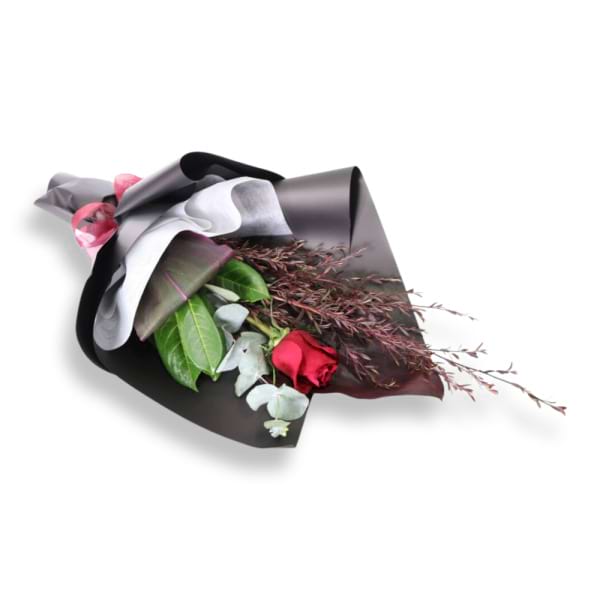 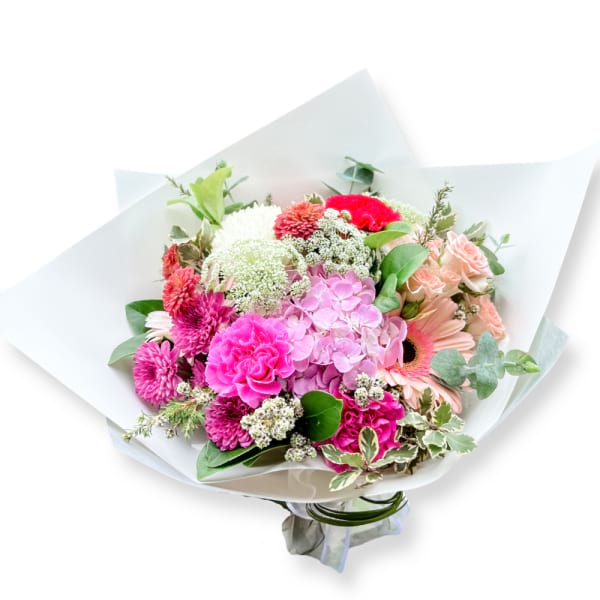 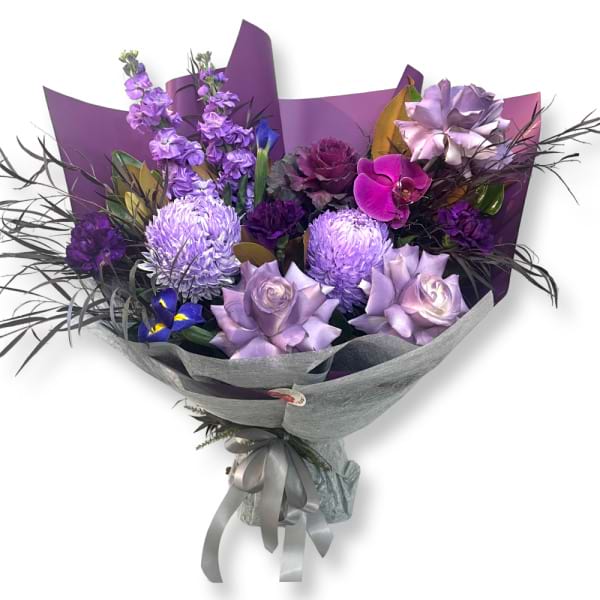 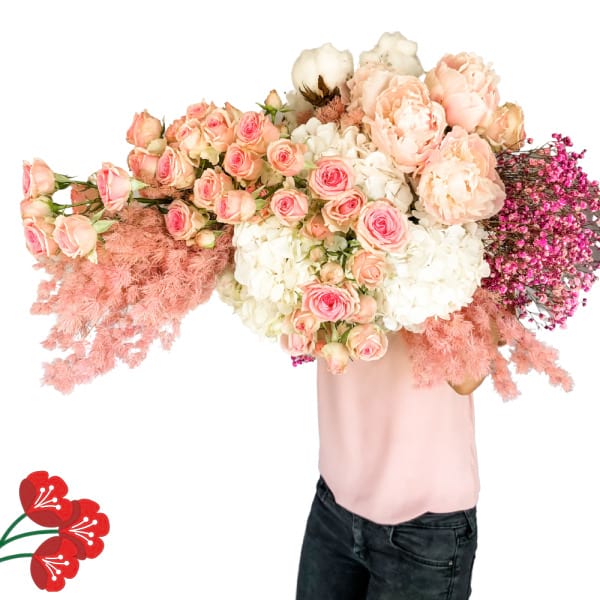 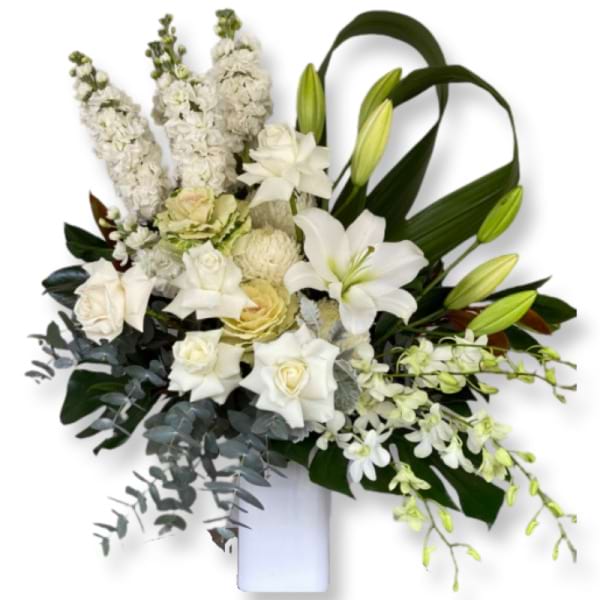 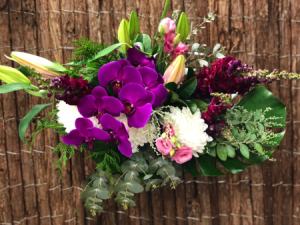 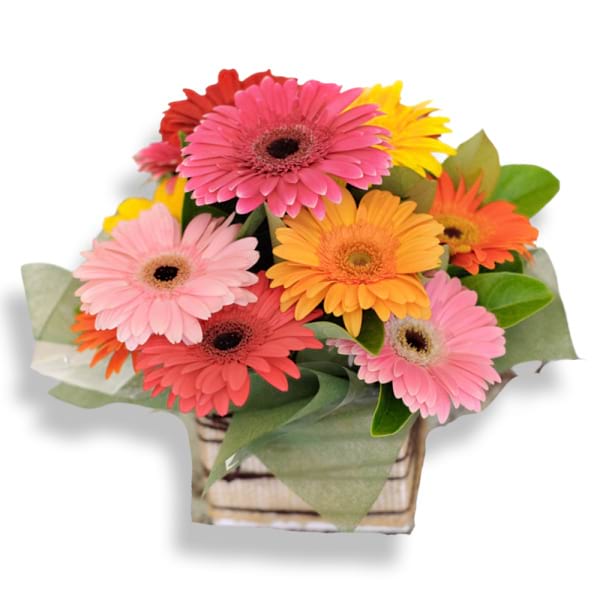 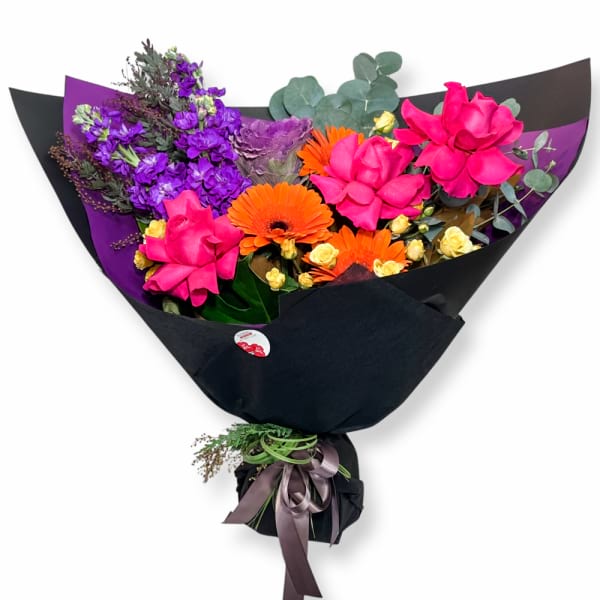 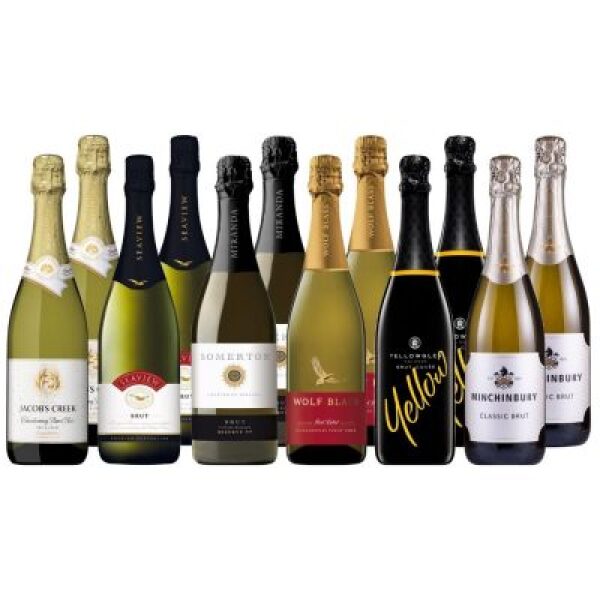 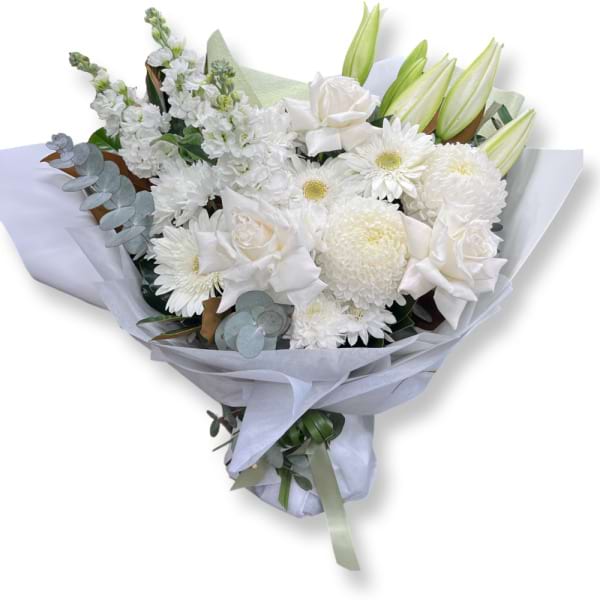 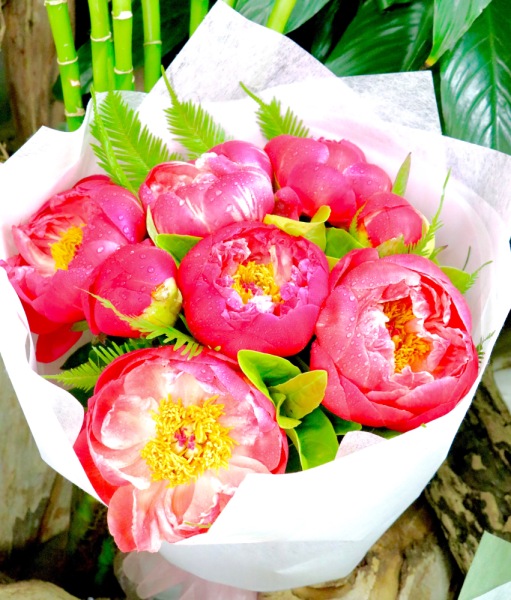 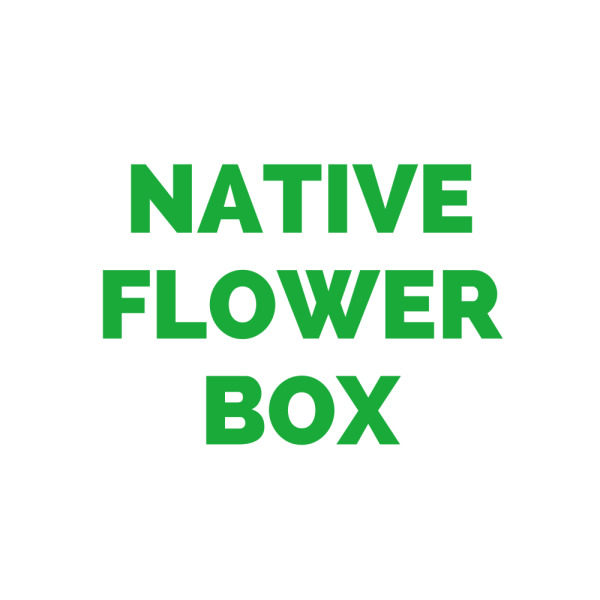 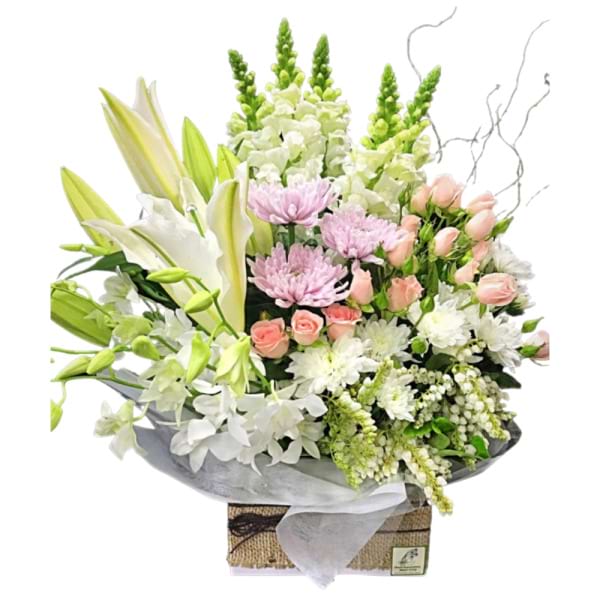 For flower delivery to Parramatta, choose the best!  You can get your flower delivery either by visiting us in our enchanting flower shop servicing the local area, call our florists on 02 9683 1116, or place your flower order here online. Once you place your order we’ll get to making it and delivering it stat! So are you ready to experience the best Parramatta florist yet? Place you order now. It will be well worth it. Established in 1788, Parramatta is one of the oldest settlements in Australia. Located on the beautiful Parramatta River, 23 kms west of the Sydney CBD,  Parramatta is one of Sydney’s premier central business and commercial districts.

Places of interest in Parramatta

Church Street Parramatta is home to many shops and restaurants, including Armani Restaurant, Jamie's Italian Trattoria, Criniti's Parramatta, City Extra Parramatta, Cococ Cubano, Ribs And Rumps, Volcanos Steakhouse and one of our favourites Kuzina Greco. The northern end of Church Street, close to Lennox Bridge, features al fresco dining with a diverse range of cuisines. The southern end of Church Street features many Chinese restaurants and extends past Westfield to Auto Alley. Immediately south of the CBD Church Street is known across Sydney as 'Auto Alley' for the many car dealerships lining both sides of the street as far as the M4 Motorway.

Since 2000, Parramatta has seen the consolidation of its role as a government centre, with the relocation of agencies such as the New South Wales Police Force Headquarters and the Sydney Water Corporation from Sydney CBD. At the same time, major construction work occurred around the railway station with the expansion of Westfield Shoppingtown and the creation of a new transport interchange. The western part of the Parramatta CBD is known as the Parramatta Justice Precinct and houses the corporate headquarters of the New South Wales Department of Attorney General and Justice. Other legal offices include the Children's Court of New South Wales and the Sydney West Trial Courts, Legal Aid Commission of New South Wales, Office of Trustee and Guardian (formerly the Office of the Protective Commissioner), NSW Registry of Births, Deaths and Marriages, Office of the Director of Public Prosecutions, as well as a branch of the Family Court. Nearby on Marsden Street is the Parramatta Courthouse and the Drug Court of New South Wales. The Garfield Barwick Commonwealth Law Courts Building (named in honor of Sir Garfield Barwick), houses courts of the Federal Magistrates Court and the Family Court of Australia.

A Buddhist temple is located in Cowper Street, Parramatta.

Parramatta's Mosque is in an apartment building on Marsden Street, Parrmatta.